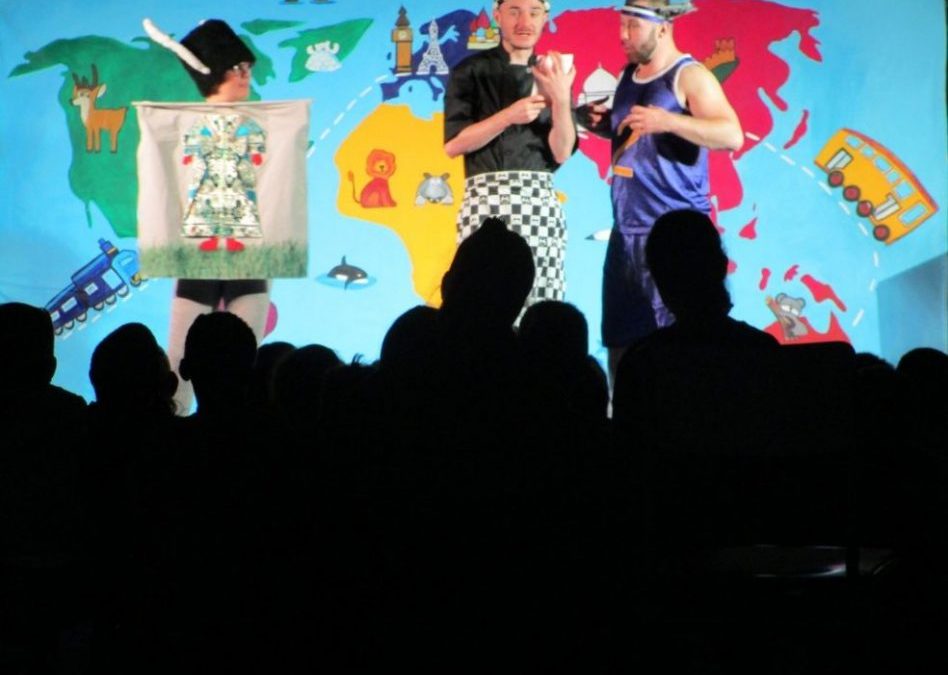 On November 9th the Look Out Theatre Company came to our school to perform two of their shows:

The first one was “Under, over and around” and the children from 1st to 3rd level enjoyed it a lot. They listened to the story, sang different songs, learned the names of the seven continents and they realized the importance of being real friends. 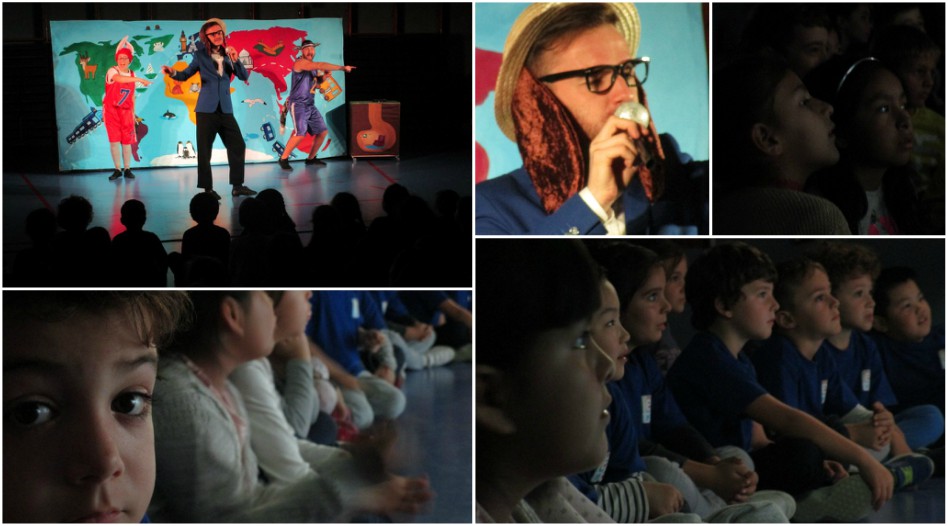 The second one was “The Party Planner” and the students from 4th to 6th level were invited to Mapleton, a busy town. They met different characters (mayor, road workers…), shopkeepers (baker, florist, grocer…) who taught them some road safety rules. 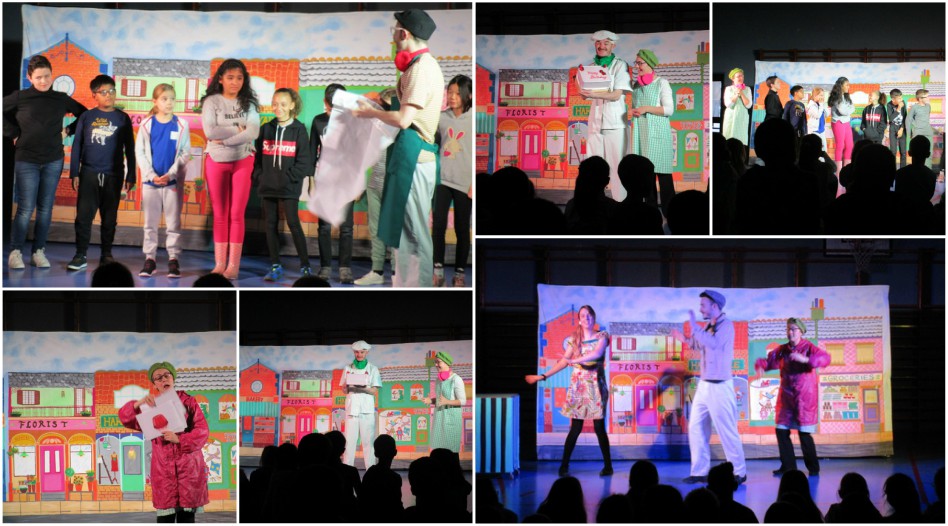